How Guatemala Taught Me to Really Love My Neighbor 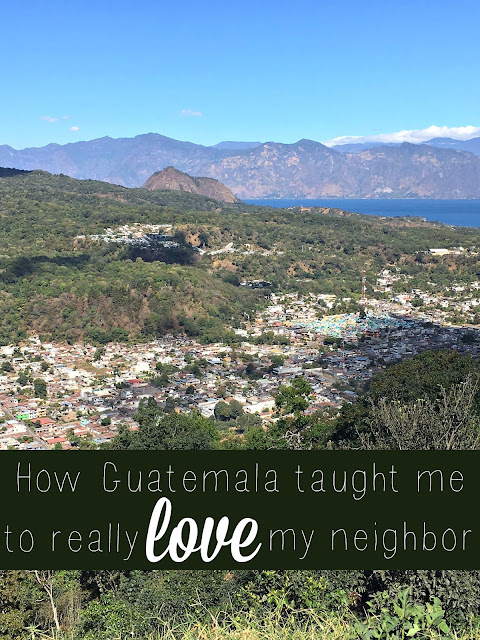 I've never been to a place so rich in beauty but so economically deprived. There are no addresses on the houses, which are more accurately categorized as shacks, because there is no postal system. There are no garbage trucks because there is no trash pick up, which means the air is literally filled with the smell of burning garbage and the mountains simultaneously spew abundant foliage and mounds of waste and trash. 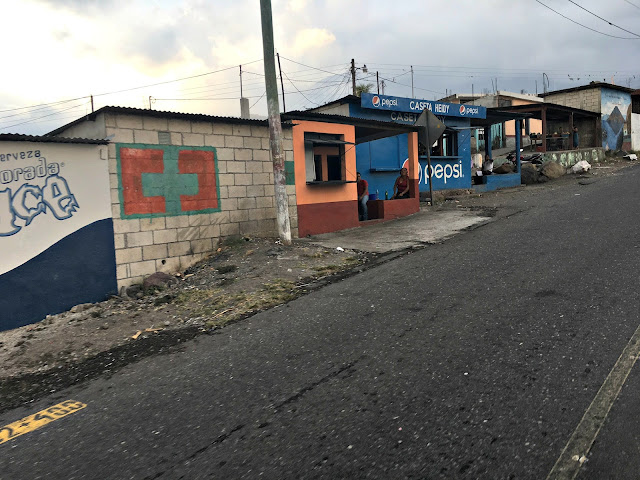 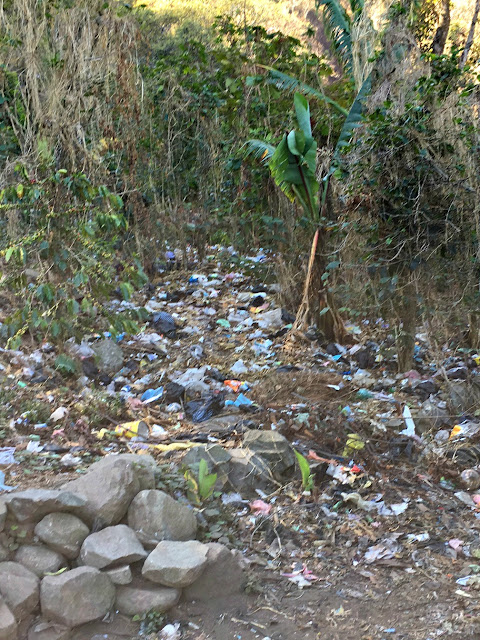 I'm still coming to terms with some of the things I saw while on my recent mission trip to Guatemala. The juxtaposition of beauty and trash, rich and poor, happy and sad, life and death, are themes that seem to replay themselves over and over again in my mind. I went on a Mission Trip with a church but it was organized through a group called Friends of San Lucas, and the mission itself is located about three and a half hours outside of the bustling Guatemala City. The mission has done incredible work over the past 50 or so years, and it was a privilege to be able to be a part of their work, even if it was only for a short time.

One day I assisted in pouring a concrete floor in the kitchen of a cedar-walled house and on another day I was helping to sort through coffee beans, picking out all the dudes, ensuring the highest possible coffee quality. 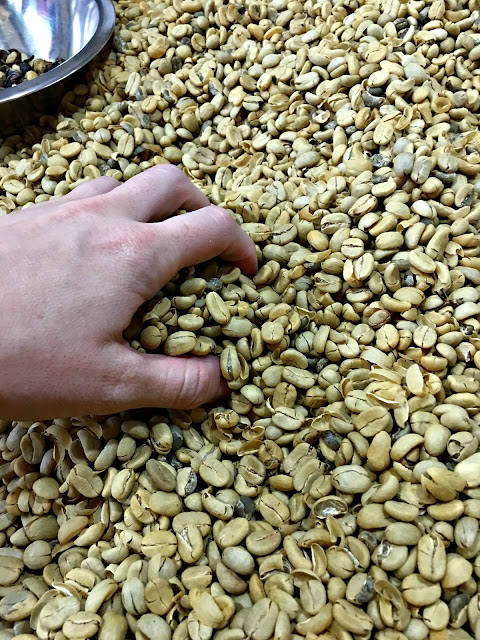 One of the more rewarding jobs I was tasked with was when I was paired with a small group, and I helped construct the four walls, place the roof, and cut the window for a house. After we departed, other missionaries would help put in the floor and a new oven so that the owner no longer had to cook over an open fire pit inside his home. The newly constructed house belonged a man that appeared to be about 65 years old, and it was his first home. The new house was about the size of my walk-in closet, but you would have thought we built the man a palace. The construction crew - volunteers and seasoned professionals - took great pride to ensure the highest level of perfection in every detail. Steps could have been skipped, work could have been done half-heartedly, and some of the complicated details could have slipped between the cracks, but the care and attention that was given to every detail were similar to the attention you would hope someone to give to a house if you were having it built for your own family. The man who would live within those cedar walls thanked us profusely for our help, shaking our hands and posing for pictures. 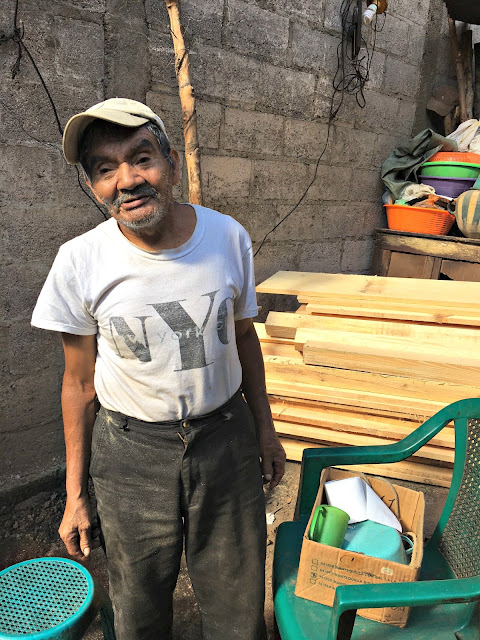 One of the most touching moments of the trip was when the man's neighbors brought us over a tray of sliced tropical fruit - pineapples, papaya, oranges, and watermelon - all which grow in abundance in the volcanic soil of the region. They also brought over a giant container of purified water. These people, with so little, were so gracious that they offered us, complete strangers, food and drink in thanks for building their neighbor's home. For too many in Guatemala, a meal is a commodity, so for this family to go out of their way to share with us, it was nothing short of the true definition of loving thy neighbor.

Saint Teresa of Calcutta once said, "I alone cannot change the world, but I can cast a stone across the waters to create many ripples." After laboring on a couple houses and some other service projects while I was in Guatemala, I think it was really the Guatemalan people that were the best example of this ideal. With full hearts and empty wallets they offered us all they could - their actions may have seemed small in comparison to building a house but they did them out of love for their neighbor. We can all learn so much from these generous people. 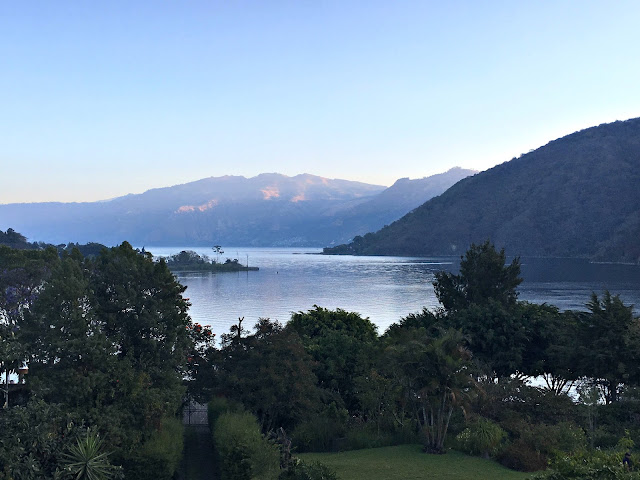 I'll be sharing more stories about my trip over the next couple weeks but if you're interested in learning more about the mission you can check it out here. Also, there is a great documentary on Netflix called Living on One Dollar, what documents four young American college students who travel to the same region of Guatemala and live off of a standard wage, one dollar per person a day.

You would be hard pressed to visit Guatemala and met the people there without having a profound effect on your heart. I challenge you to think about how you can help your neighbor today.