Easter and Lent celebrate the single most important event in Catholicism, the Resurrection of Our Savior. As Catholic's we're challenged to become closer to God during this time. We make sacrifices that are intended to be a constant reminder of Christ's death and resurrection and that reminder is supposed to help bring us nearer to the Lord. A common misconception is that we have to "give up something" each year for 40 days and that's not entirely true. We can choose to add to our daily routine instead of take away. For example, we may commit to prayer more frequently or pledge to service for others. Regardless of the commitment, the intention is always to remind our hearts and our minds that Christ died for our sins.

When we choose our Lenten sacrifice, we shouldn't pick something that's easily accomplished. The sacrifice should be a challenge. Just like Christ struggled, we too should endure a personal-sense of struggle. So the decision each year is never an easy one, and I don't take it lightly. Some years I get so wrapped up in the decision and the meaning of the sacrifice that I can't decide what to do and I skip it altogether. That was about to happen this year, until last night. I came up with what I think is the perfect sacrifice for me, this year. 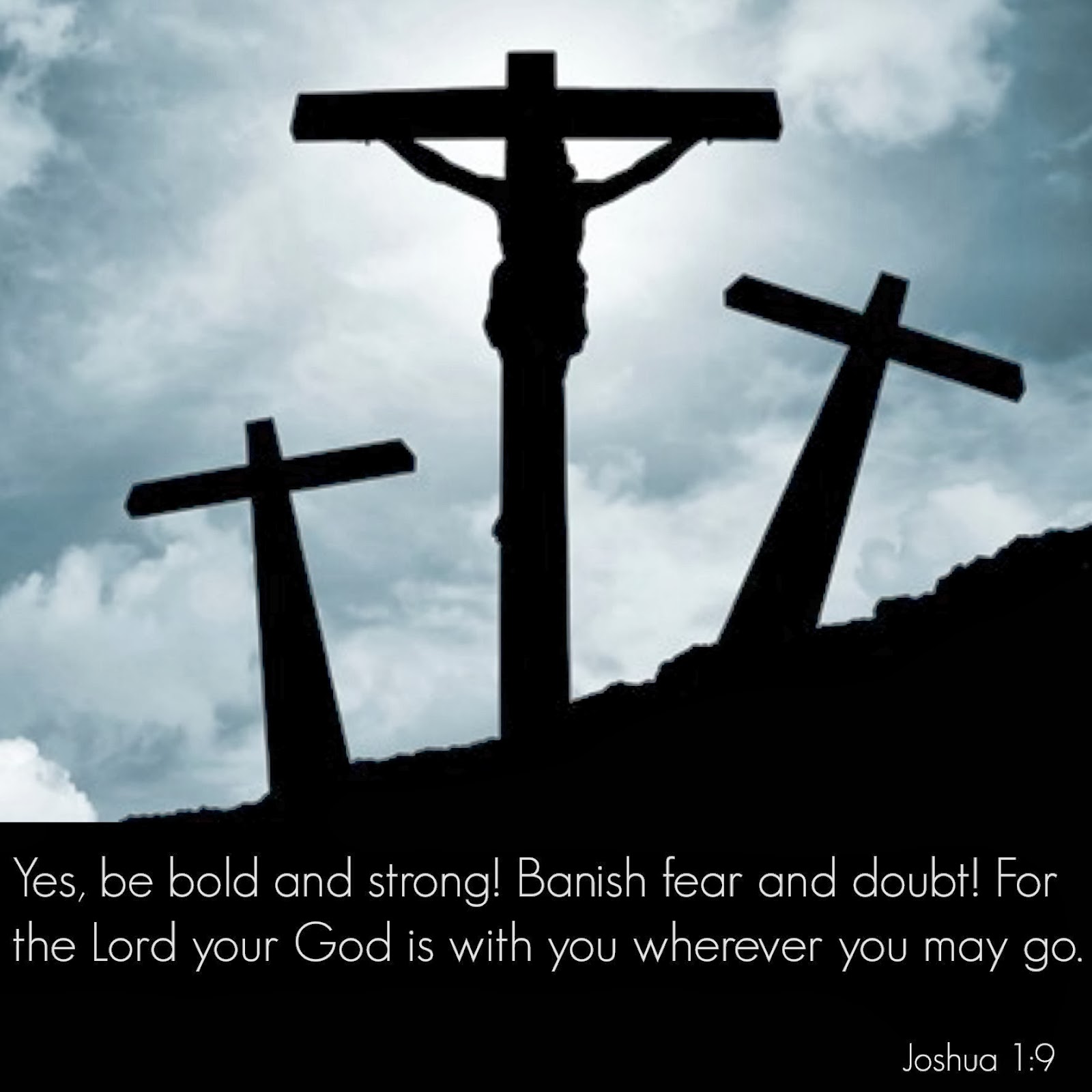 After such a serious intro, I feel like it's almost silly saying that I'm giving up Reality TV for the next 40 days, but that's the decision I've made for Lent this year. And in all seriousness, it will  be challenging for me. I love to zone out to junk television each night. I know all about the Housewives and the Kardashians. I watch the Bachelor and the Shahs. If it's on Bravo, you can bet I've watched or it's in the queue. And so to all these shows I'm saying goodbye, at least for the next 40 days.

After careful consideration I've decided to lay some ground rules for myself, so that I don't toe the line and fail on my commitment. Here are my No Reality TV Rules:
Ultimately, by cutting out reality TV, my goal is to spend more time with my family and friends, to exercise more often and to devote more time to prayer. All these things should help bring me closer to God. It won't be easy and the reason I decided to share my Lenten sacrifice is so that there are people out there that can hold me accountable. But until Lent officially starts I'm going to enjoy my last few hours soaking up all the Housewives and Bachelor episodes I possibly can.
Be Blessed,
Brittany